According to the National Trust for Historic Preservation, the significant buildings of the Modern Movement are “among the most underappreciated and vulnerable aspects of our nation’s heritage.” Many are under threat of demolition, whether from development pressure or a widespread lack of awareness. Spokane was home to several nationally recognized Modernists, three of whom studied under Walter Gropius at Harvard (and one of these was even accepted at Frank Lloyd Wright’s Taliesin). The only Richard Neutra-designed building in the entire state is here, along with what the American Institute of Architects deemed one of the five best buildings constructed in the U.S. in 1959: the Washington Water Power Central Service Facility (now home to Avista Utilities). These architects changed the face of the city – and its very personality along with it.

In 2016, the Spokane City/County Historic Preservation Office and Spokane Historic Landmarks Commission received a grant from the Washington State Department of Archaeology and Historic Preservation to start the process of identifying, documenting, and better understanding the Modern movement in Spokane. We worked alongside helveticka (a Spokane-based marketing and communications design group) and architectural historian Diana Painter, PhD, of Painter Preservation, to examine what was going on in Spokane in the middle of the 20th century; to understand why we attracted so many revolutionary architects and to learn about some of their best projects; and to help you gain an awareness of – and an appreciation for – this new area of historic preservation. The 53 representative properties we ultimately identified demonstrate both a wide range of uses and important trends in post-war Spokane. 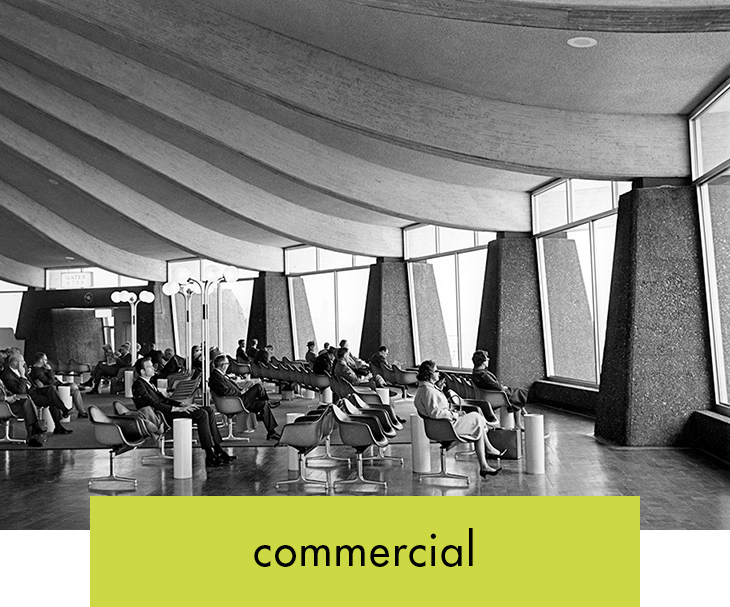 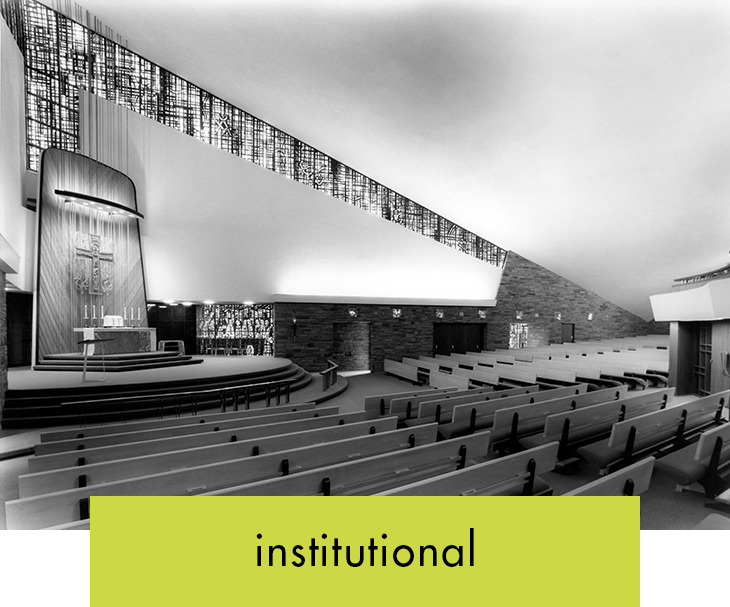 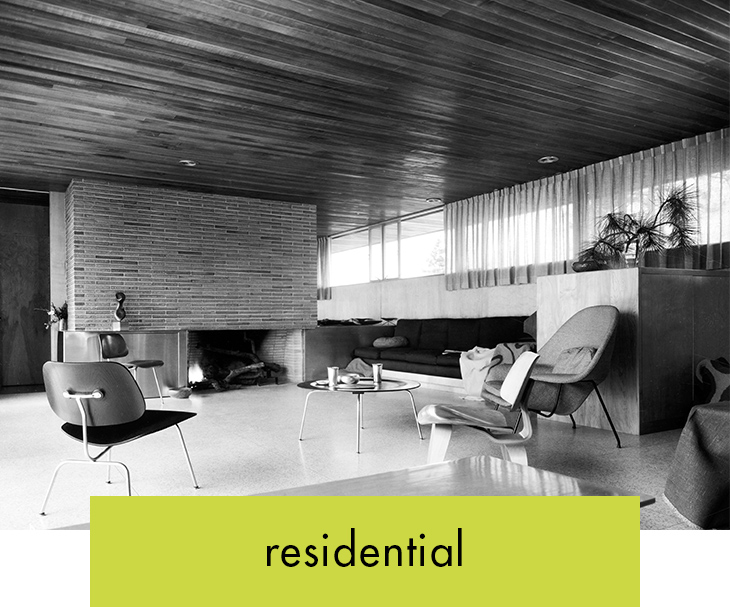 Produced by Spokane-based helveticka for a 2013 exhibit at the Northwest Museum of Arts & Culture, When Spokane Was Modern is a 20-minute documentary featuring not only rare, never-before-seen photos, but also interviews with those who participated in Spokane’s “golden age of architecture.”