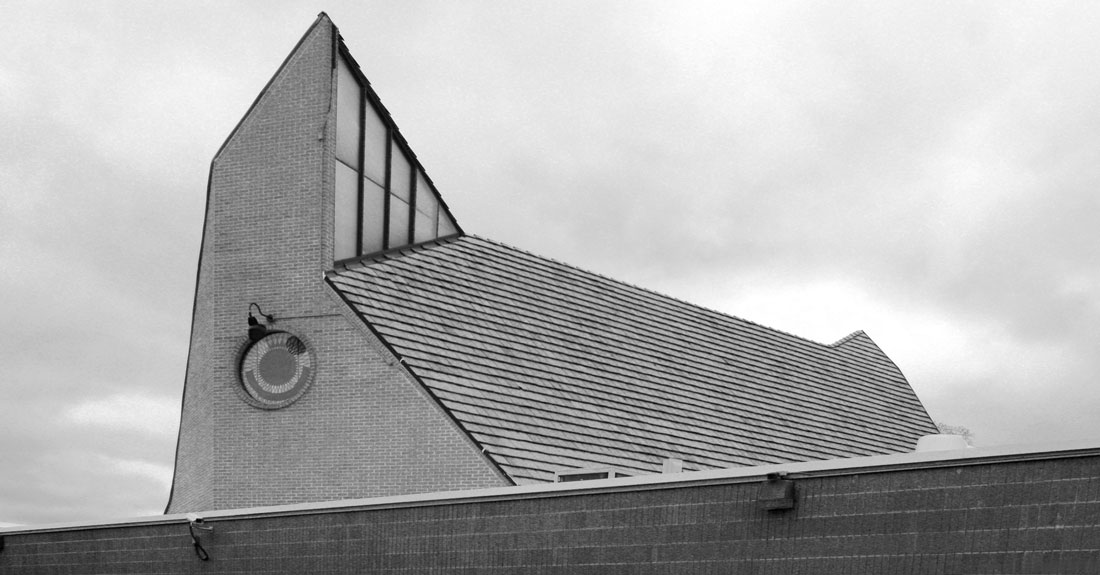 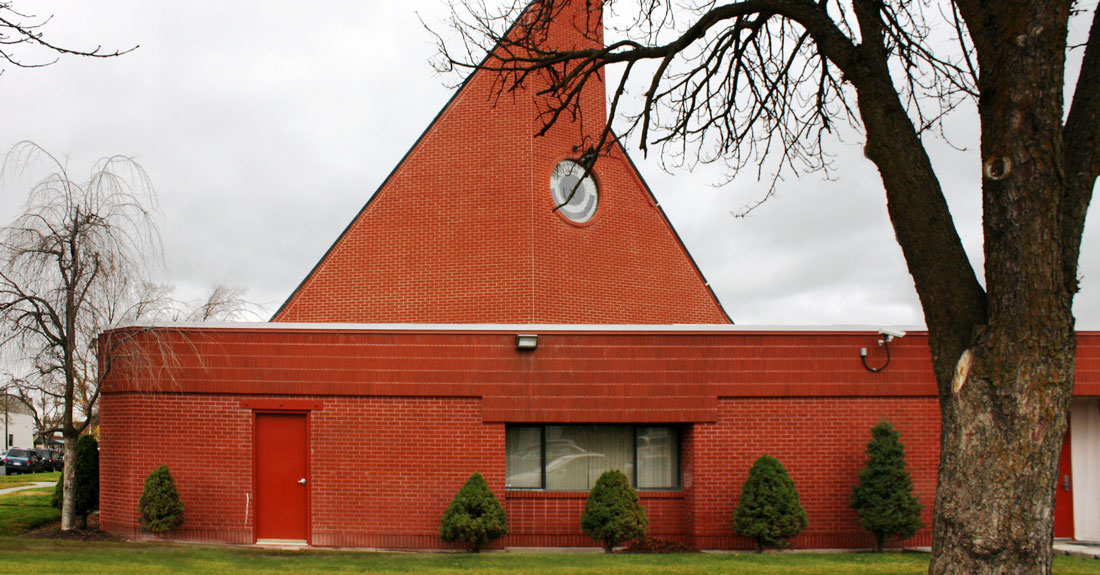 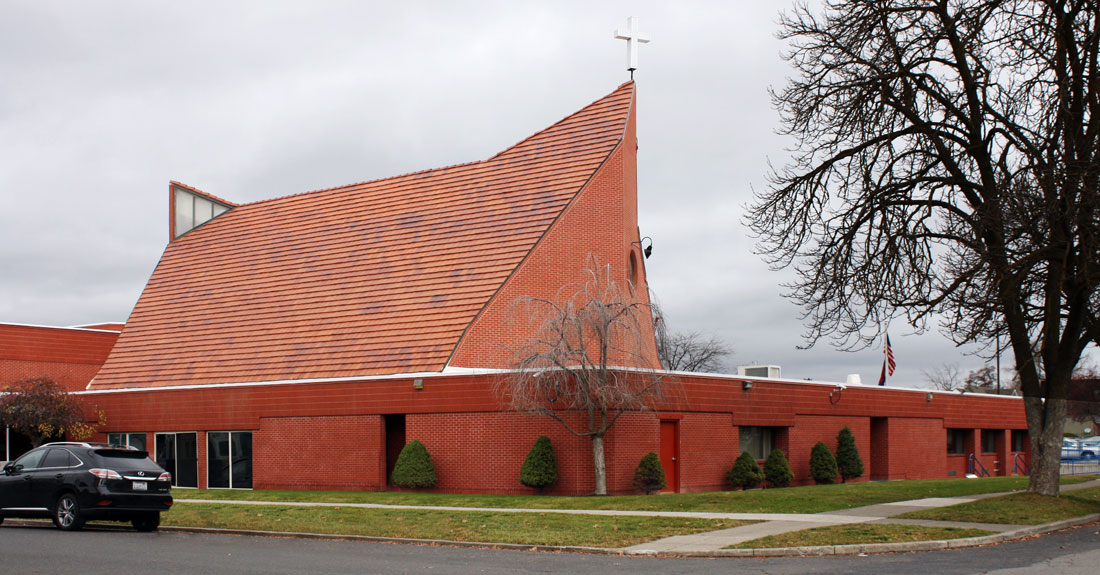 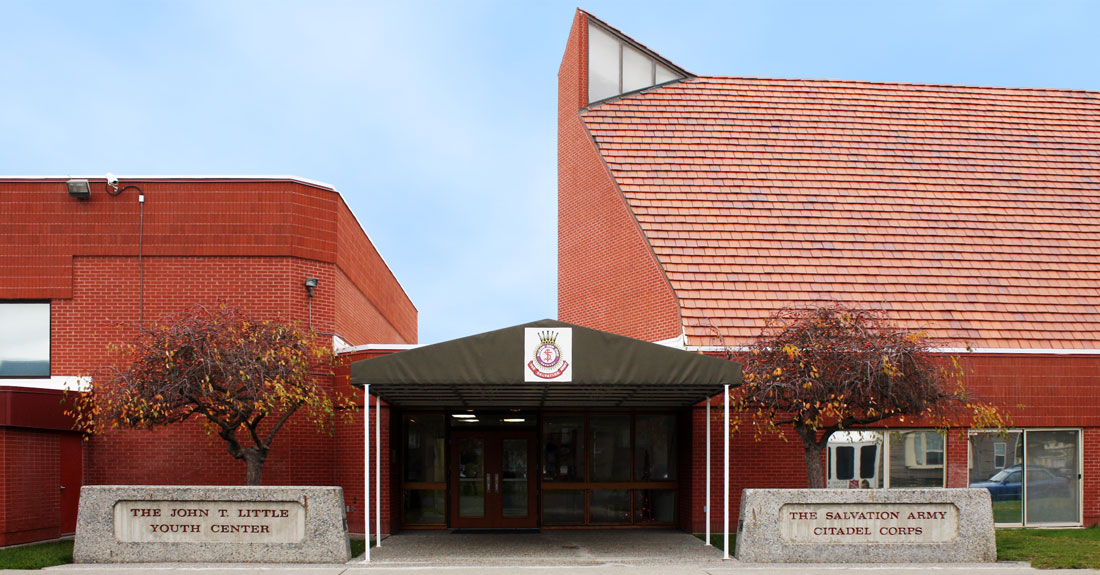 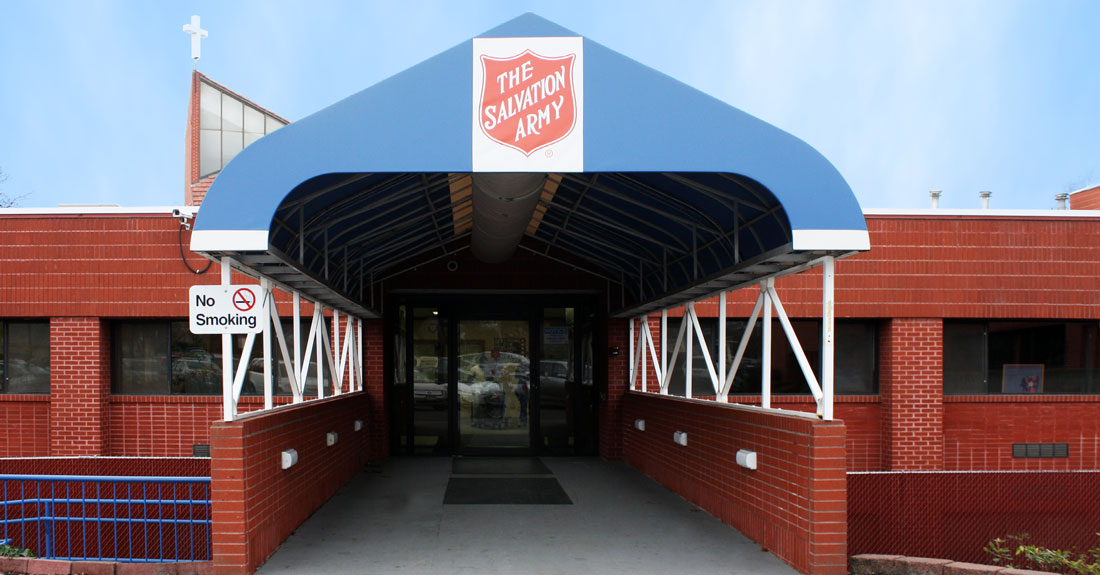 The Salvation Army Headquarters building is designed in the Neo-Expressionist style, which generally reflects the “reinvention” of pre-World War II Expressionism in the mid-twentieth century or post-World War II era. Typically sculptural and theatrical in appearance – and often exploiting the best qualities of concrete – Neo-Expressionist architecture is intended to evoke an emotional, rather than an intellectual response, and is most commonly seen in religious and public buildings from the period. The style is identified by sweeping, curved wall surfaces and rooflines, the bold use of geometric forms, and arched or vaulted spaces.

Iconic Neo-Expressionist buildings and their architects from the post-war years include the Finnish architect Eero Saarinen’s buildings from 1956 and 1961, perhaps the best known of which is the 1962 Trans World Airline (TWA) Terminal at Kennedy International Airport. Italian engineer Pier Luigi Nervi was also considered a master of the style, with St. Mary’s Cathedral of San Francisco, designed with Portland architect Pietro Belluschi, being an excellent example. Another is the 1956-1962 United States Air Force Academy Cadet Chapel by Skidmore, Owings & Merrill.

William Henry Trogdon was born in Aberdeen, Washington on January 31, 1925. He earned a Bachelor of Architecture from the University of Washington in 1951, and, two years later, a Master of Architecture from the Harvard Graduate School of Design, where he studied under Walter Gropius. He then worked as a designer and draftsman for a number of firms, including Carl Koch & Associates and The Architects Collaborative in Cambridge, Massachusetts. Trogdon arrived in Spokane to work with Brooks and Walker on the design of the Washington Water Power Central Services Facility; at the same time, he became a partner in Walker, McGough & Trogdon from 1955 to 1960. He opened his own practice in 1961, eventually adding B. Russell Smith (Trogdon-Smith) and Robert J. Grossman (TSG Architects). The firm merged with Tan Brookie Kundig in 1983 to form NAC Architecture, which continues today.