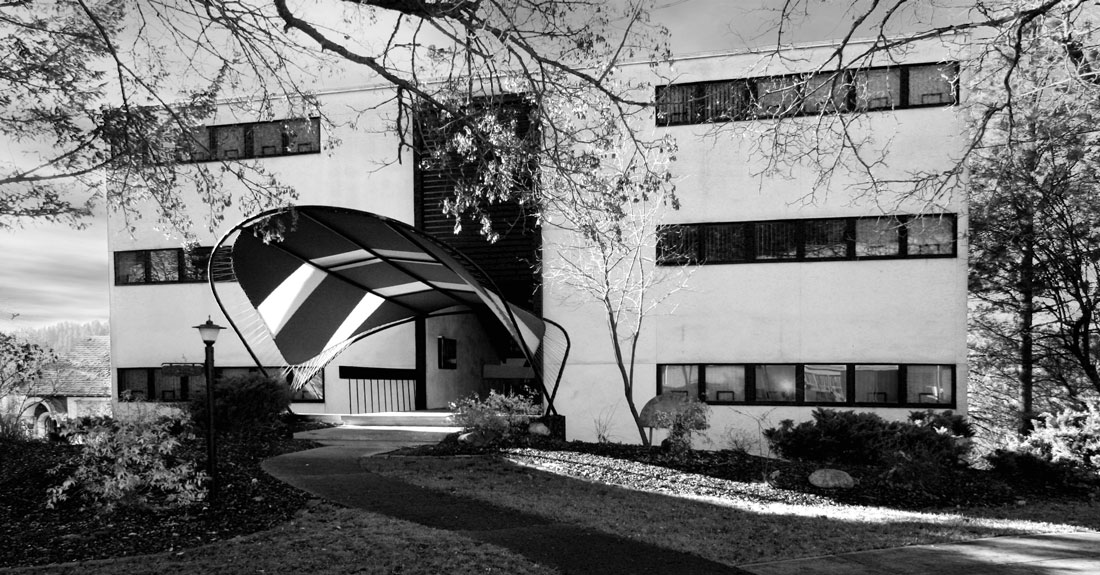 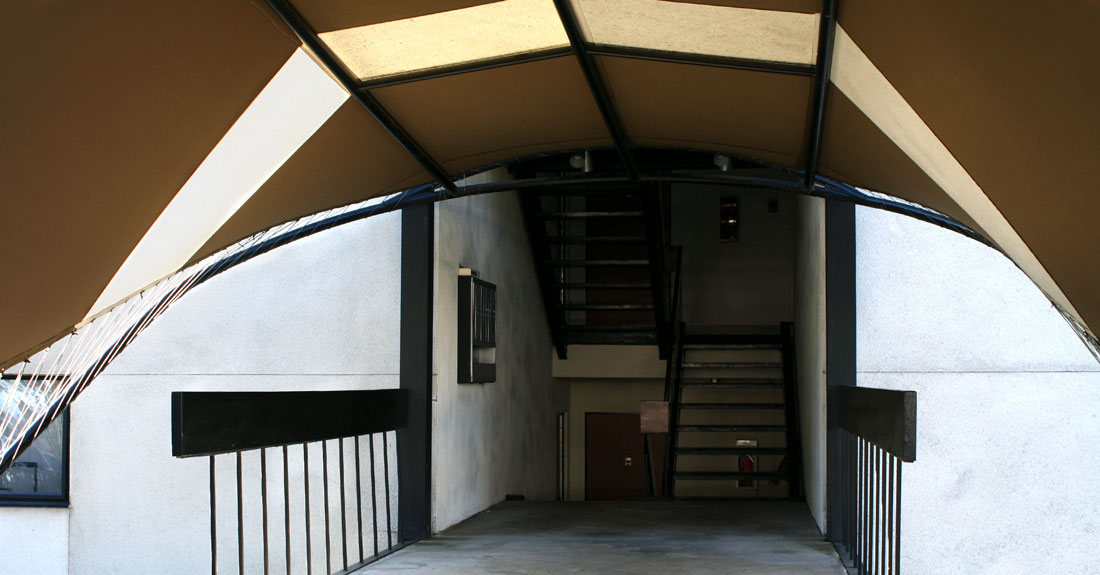 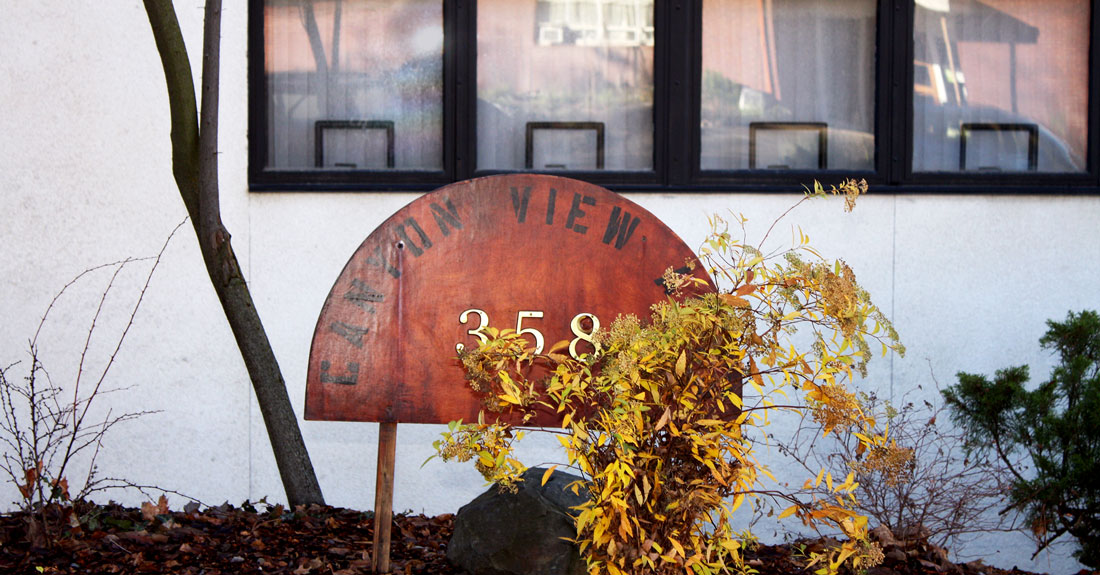 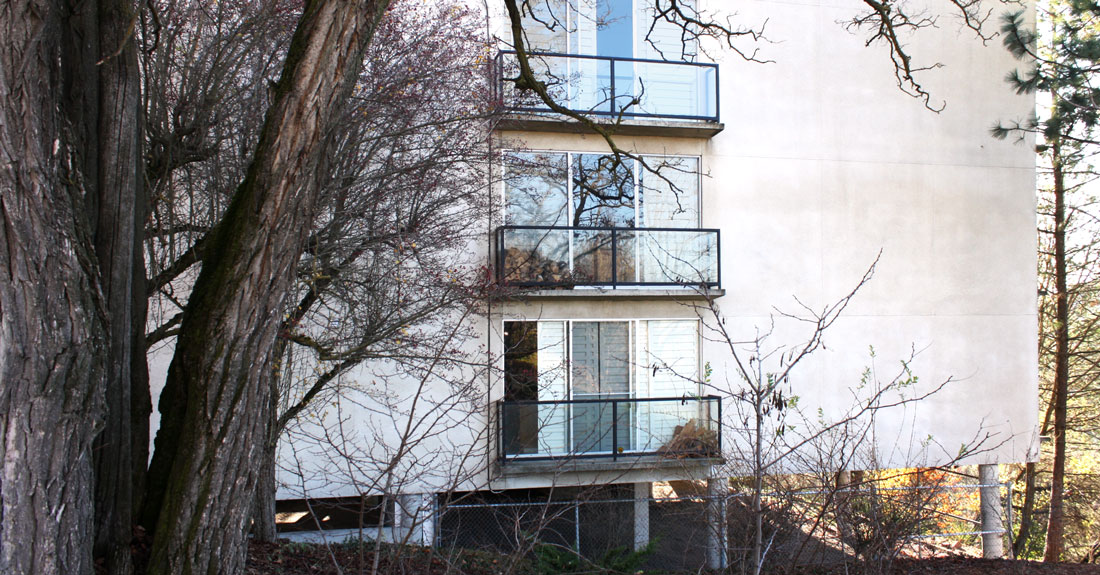 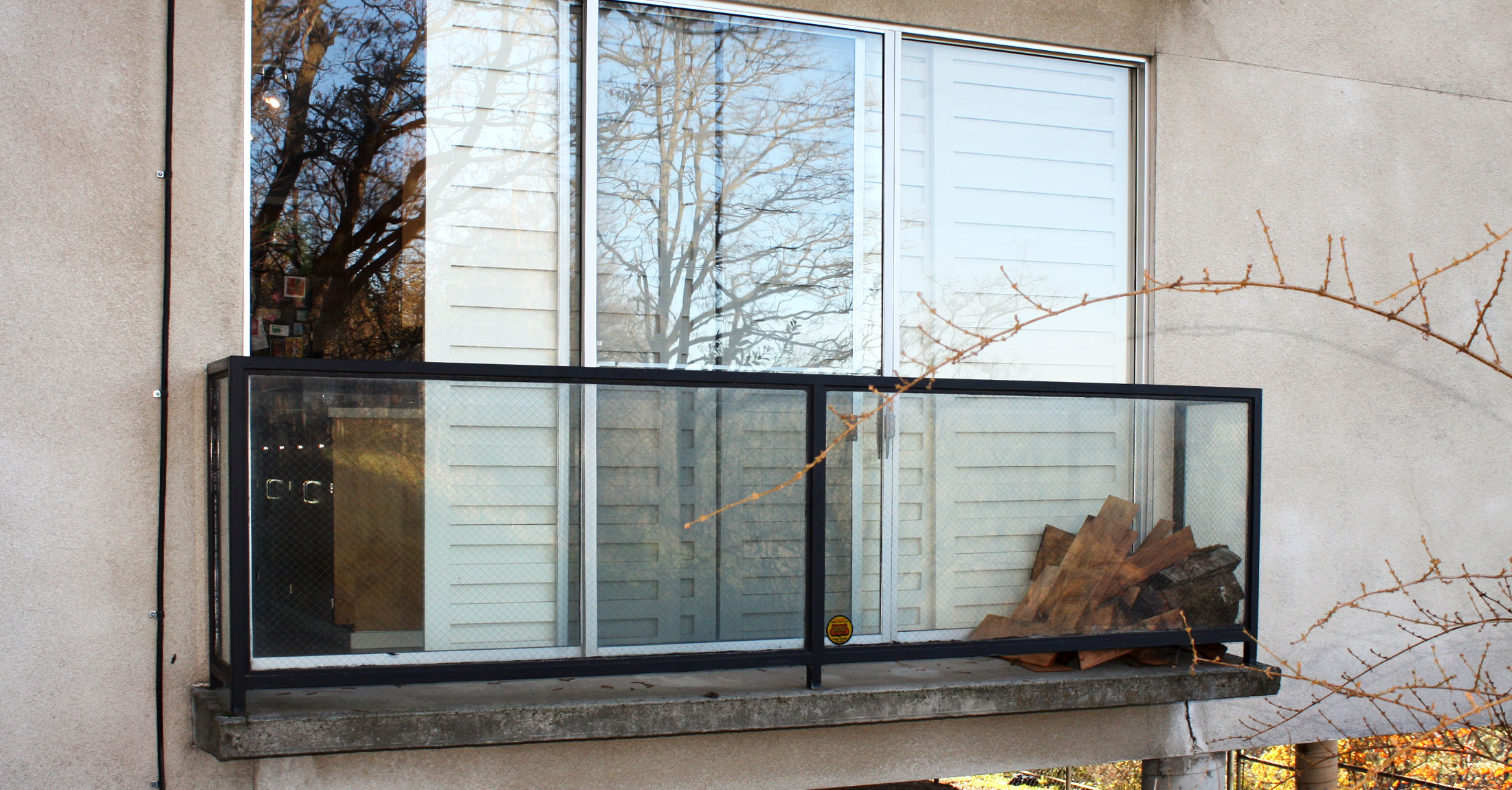 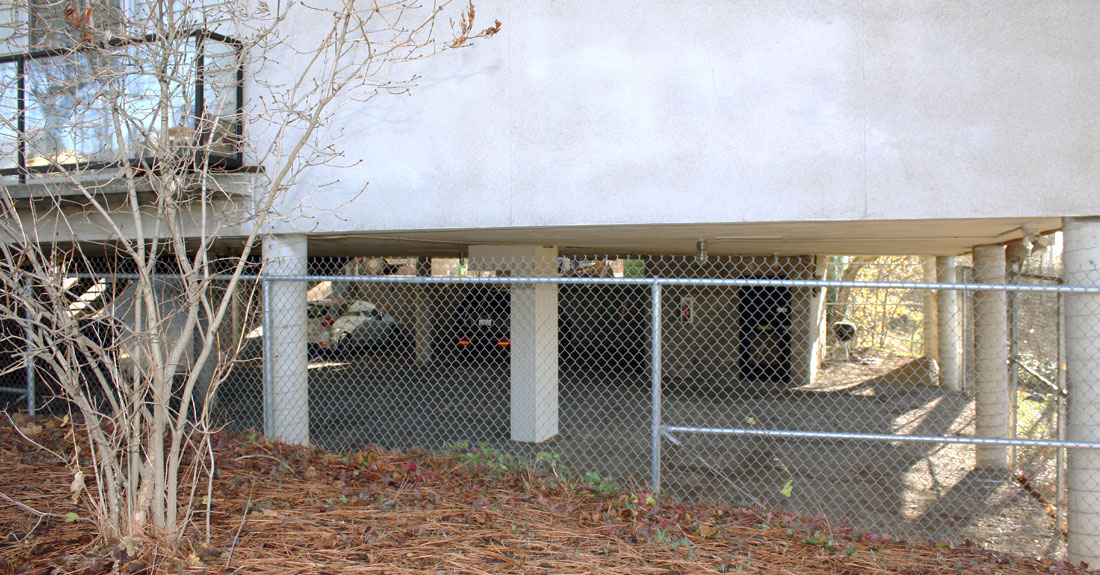 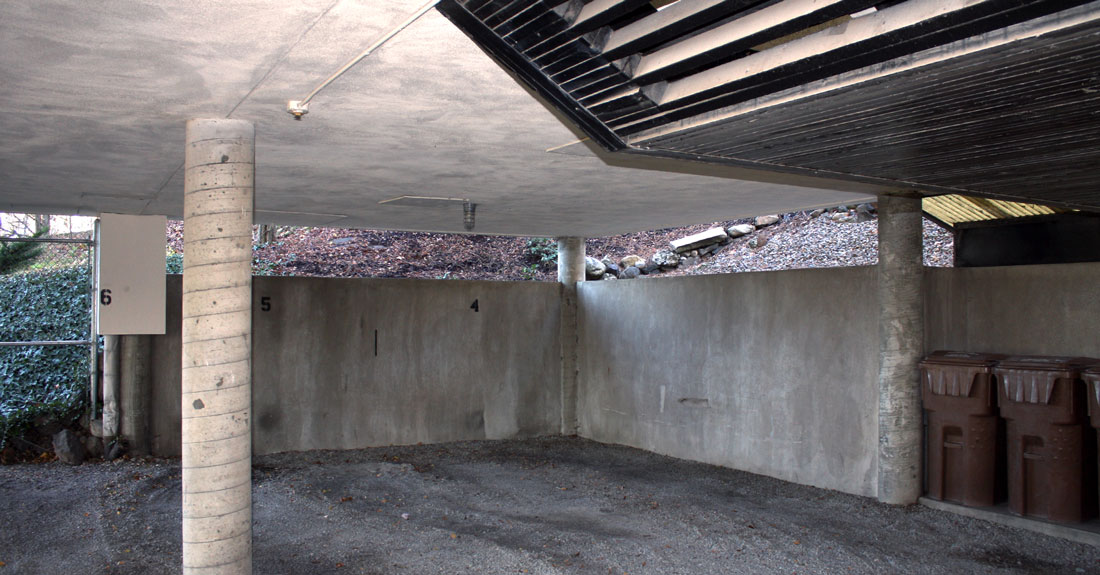 Constructed in 1964, the Will Apartment House was designed, developed, and owned by architect Richard Will. Known today as the Canyon View Apartments, it’s one of two excellent examples of a low-rise, International style apartment building in Spokane. (Bruce Walker’s Studio Apartments preceded Canyon View by 15 years.)

Closely associated with the Bauhaus School of Weimar Germany under the leadership of Walter Gropius, the International Style developed in Europe in the hope that a more rational approach would help rebuild Europe after the ravages of World War I. Many of its practitioners emigrated to the United States and other parts of the world to escape Nazi Germany. The style is characterized by an overall horizontal emphasis, particularly in fenestration patterns, a general lack of ornamental detailing, and rational building forms. Functionalism, or a building’s expression of its uses or program, is another characteristic. Favored materials were concrete, steel, and glass, with stucco or smooth finishes.

Richard Earl Will was born in New York City in 1932. Following high school in Boston, he attended Hebron Academy, a private college-preparatory boarding school in Maine, then earned a Bachelor of Architecture degree from New York’s Rensselaer Polytechnic Institute, where he was a member of Rensselaer’s 1954 NCAA national hockey championship team, in 1956 – two years ahead of 2010 AIA Gold Medal winner Peter Q. Bohlin. After graduating from Air Force Squadron Officers School, Will served as a captain in the USAF from 1958 to 1960, and later in the Washington Air National Guard. He opened his own architectural practice in Spokane in 1964. In addition to the state of Washington, Will was a licensed architect and a real estate developer in Idaho and Arizona. Principal works include a number of Spokane apartment buildings, as well as the Backlund residence in Spokane and the Tompkins residence on Mercer Island.